Founded in 1961 to encourage and stimulate excellence in journalism in the service of a free society, Columbia Journalism Review is both a watchdog and champion of the press in all forms—from newspapers and magazines to radio, television and the web.

We have collaborated with CJR since 2005 on a variety of print and digital projects. In 2016, we designed the first print edition of CJR, “A Century of Pulitzers.” Since then, we have continued to art direct and design subsequent issues of what became a quarterly print publication. In 2019, Columbia Journalism Review was a finalist for the National Magazine Award for General Excellence—the most prestigious honor given by the American Society of Magazine Editors.

In 2021, we launched the first all-digital, multimedia issue of CJR. “The Existential Issue” is a custom-designed microsite that reimagines what the magazine can be. Read more about that project here. 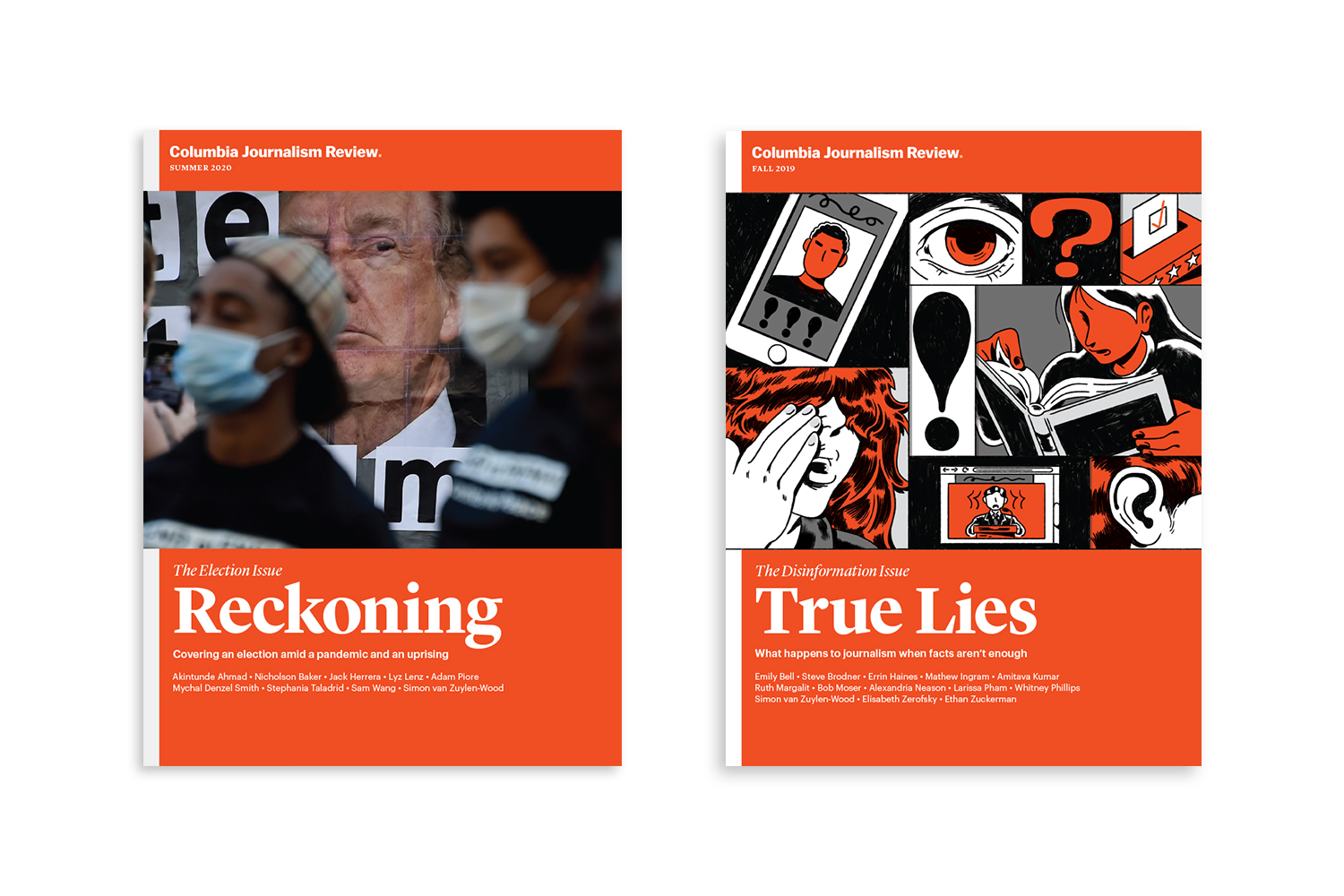 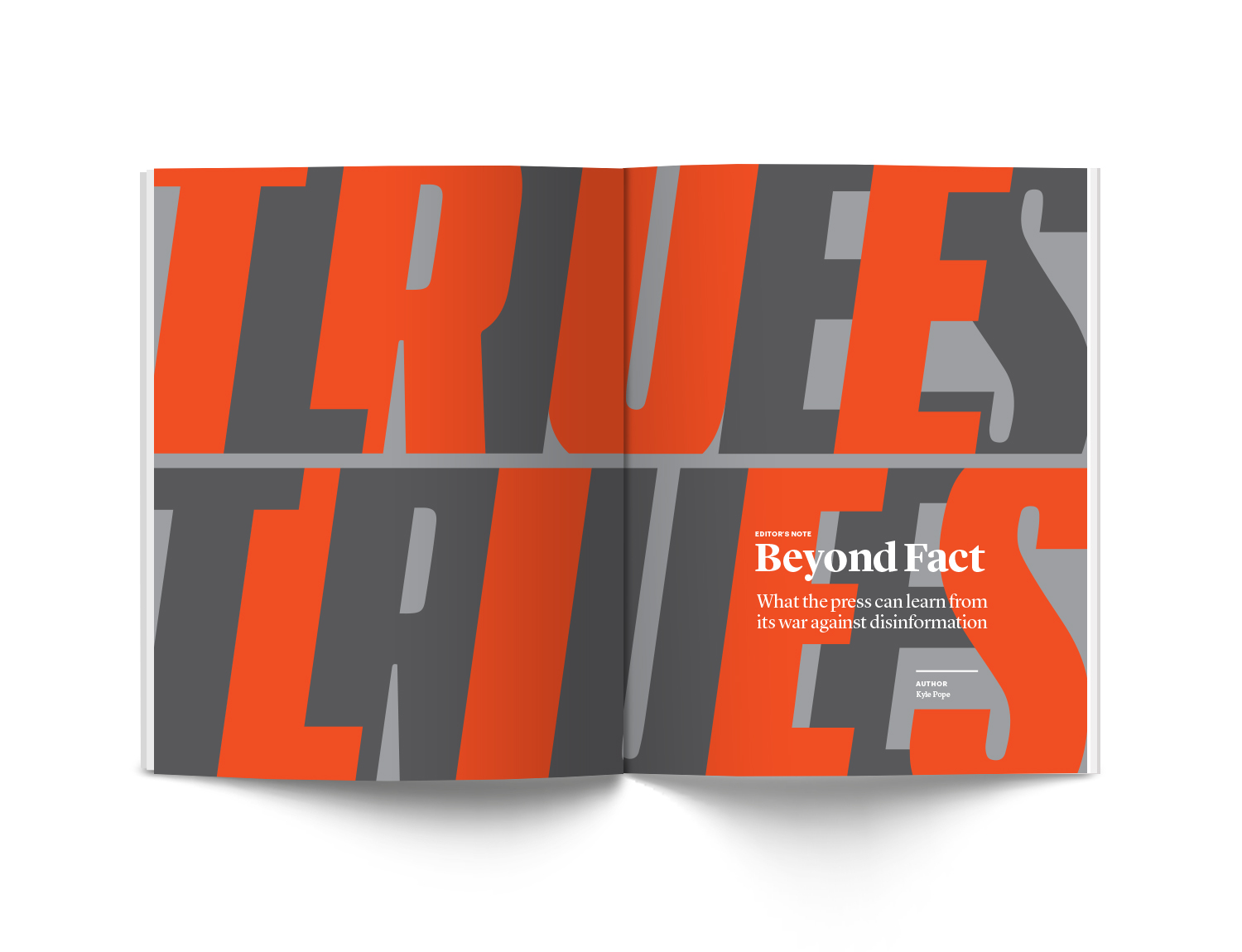 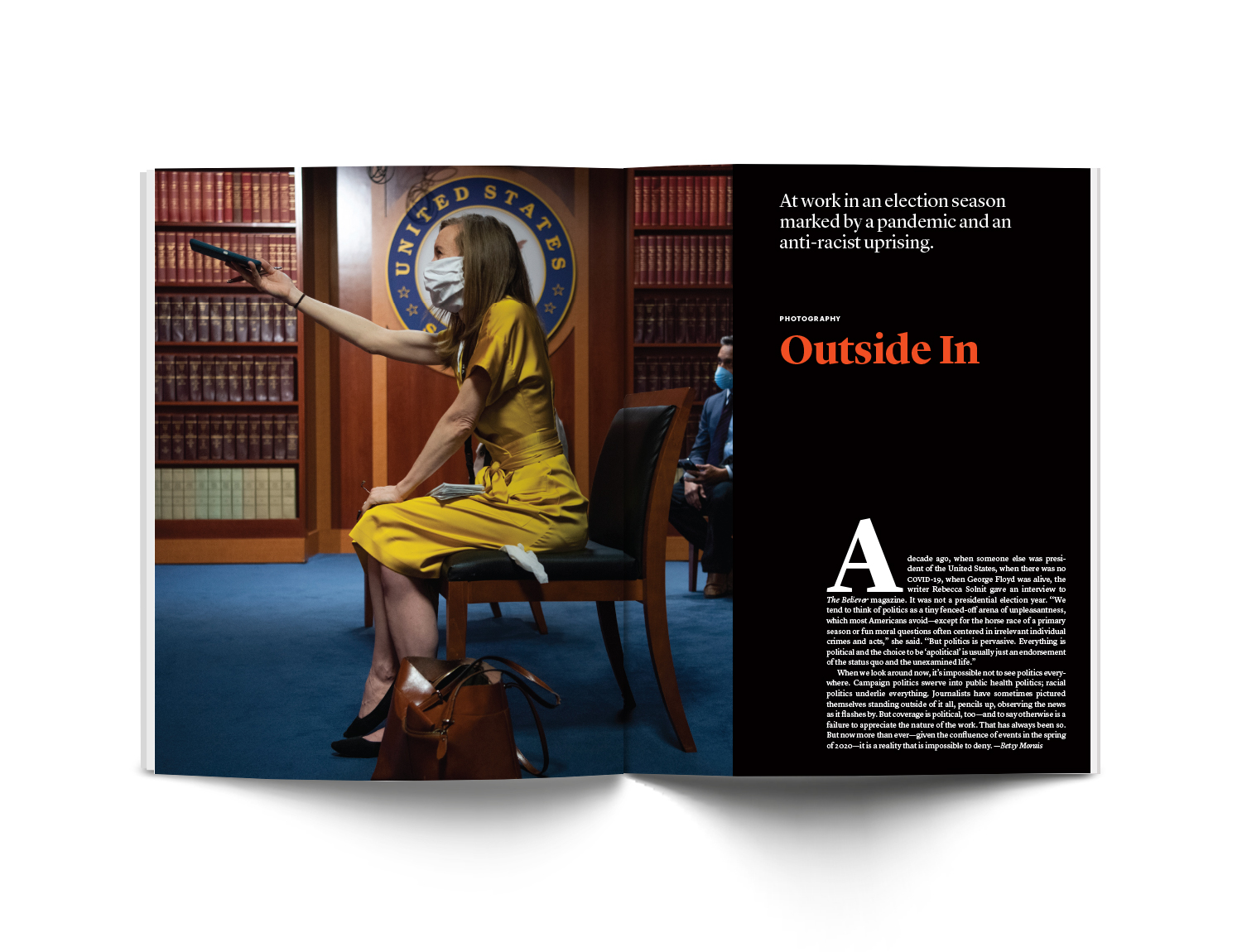 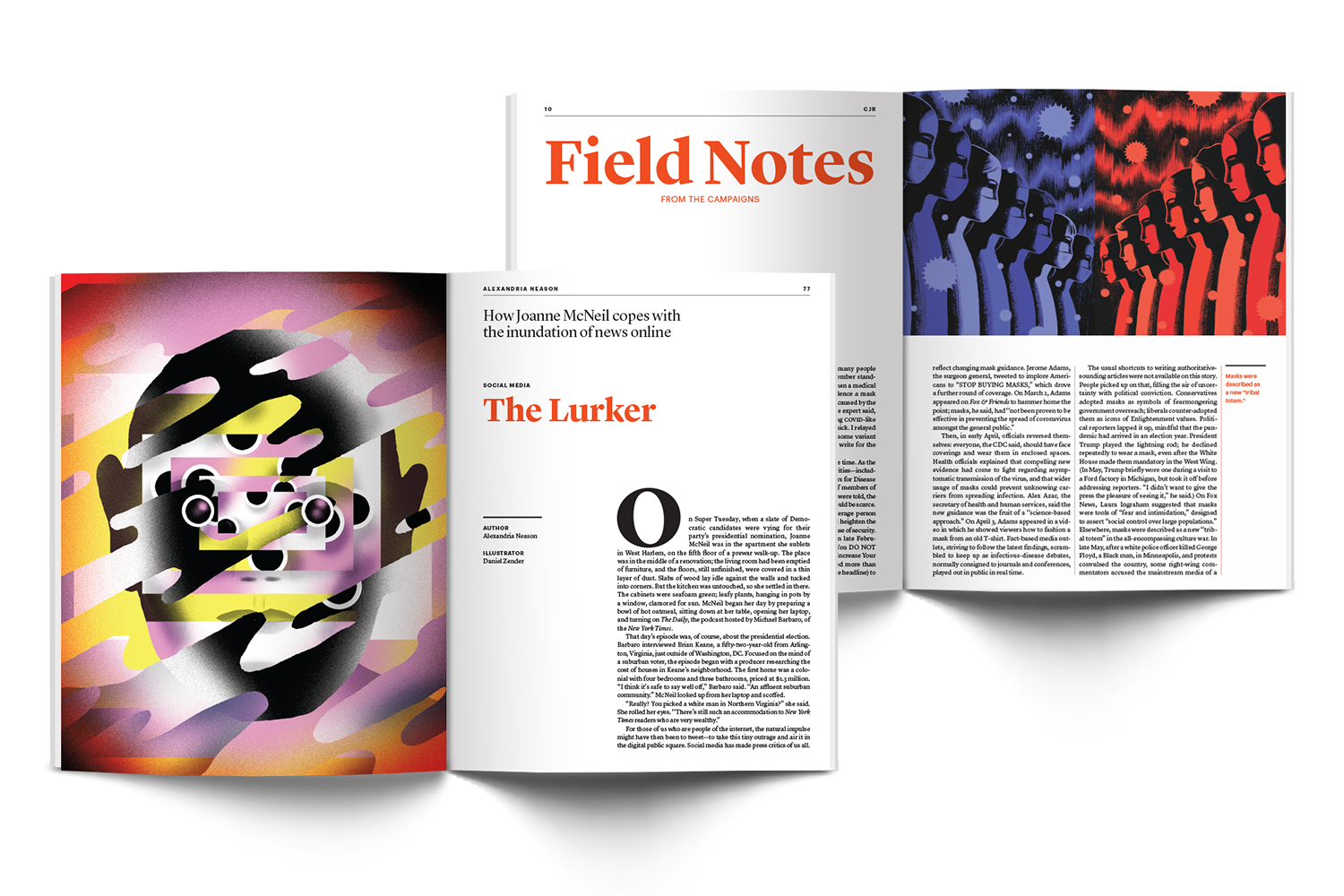 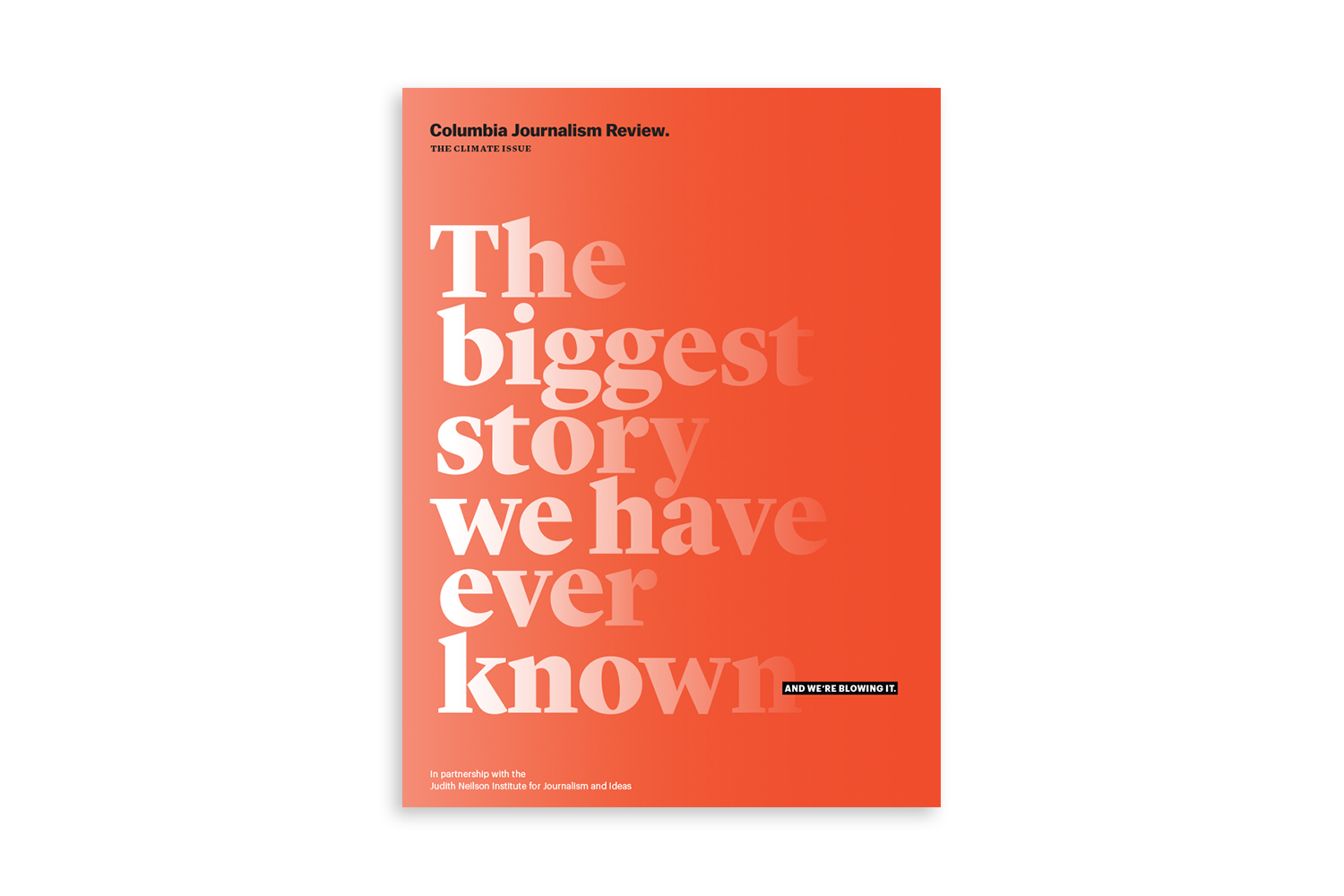 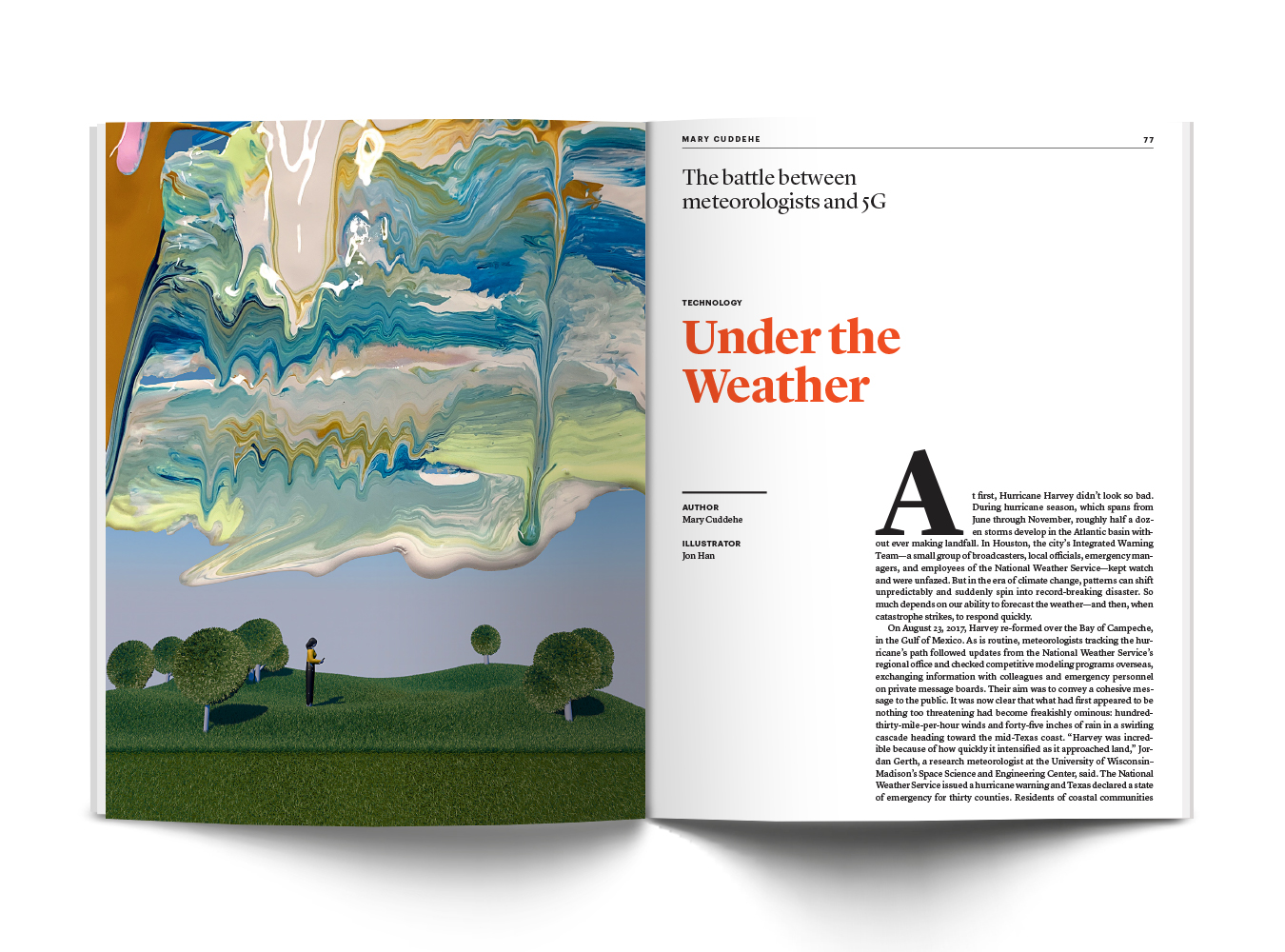 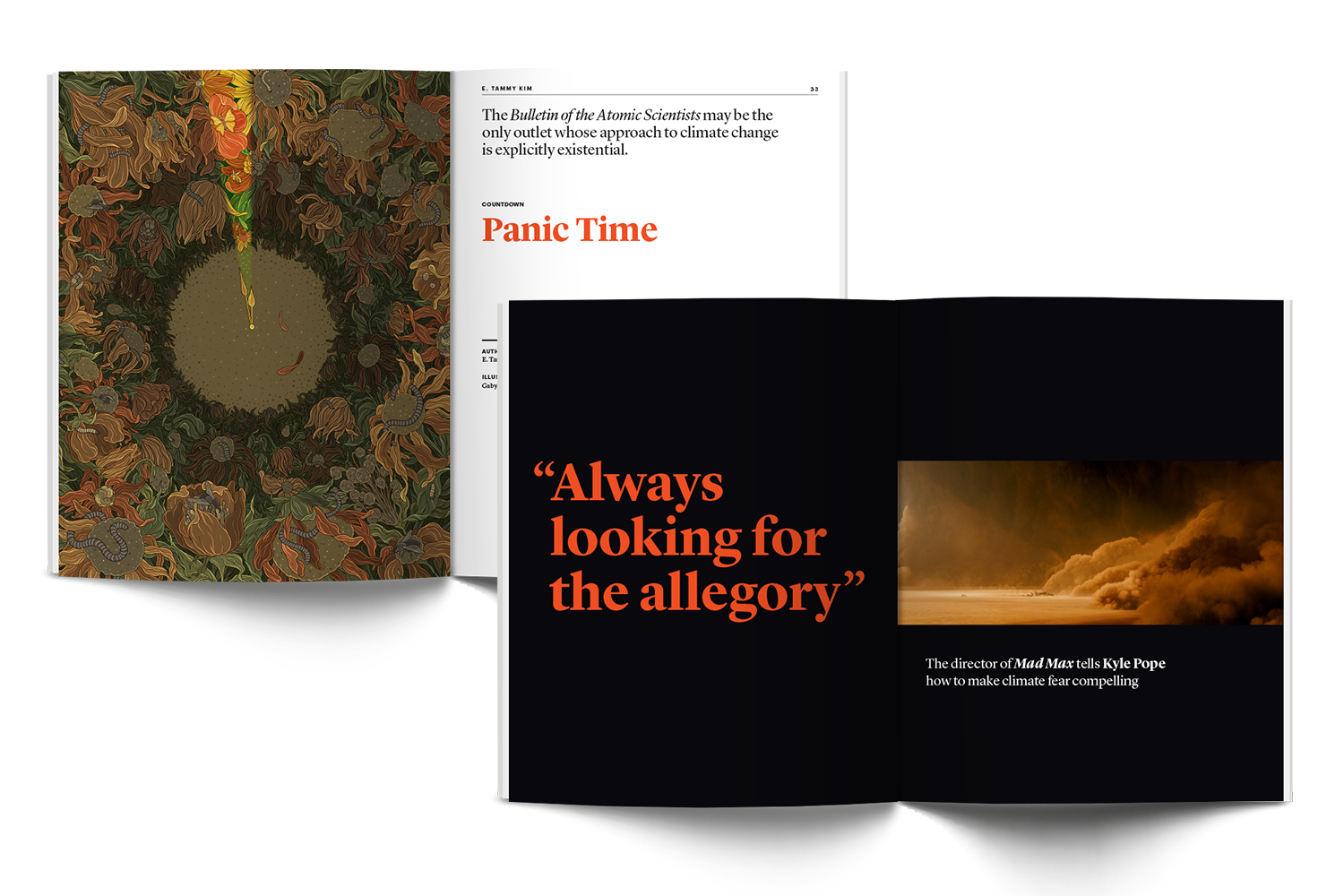 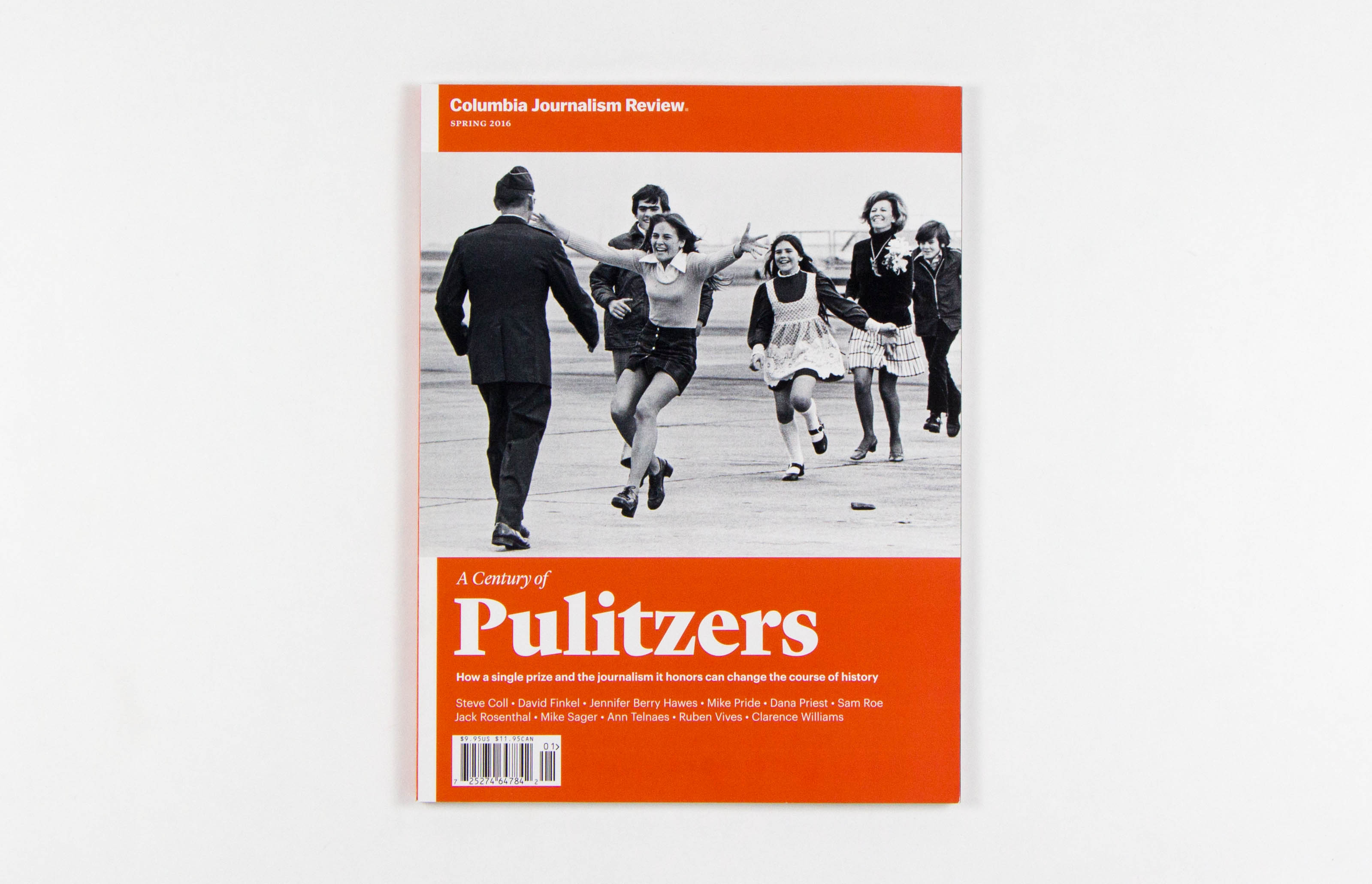 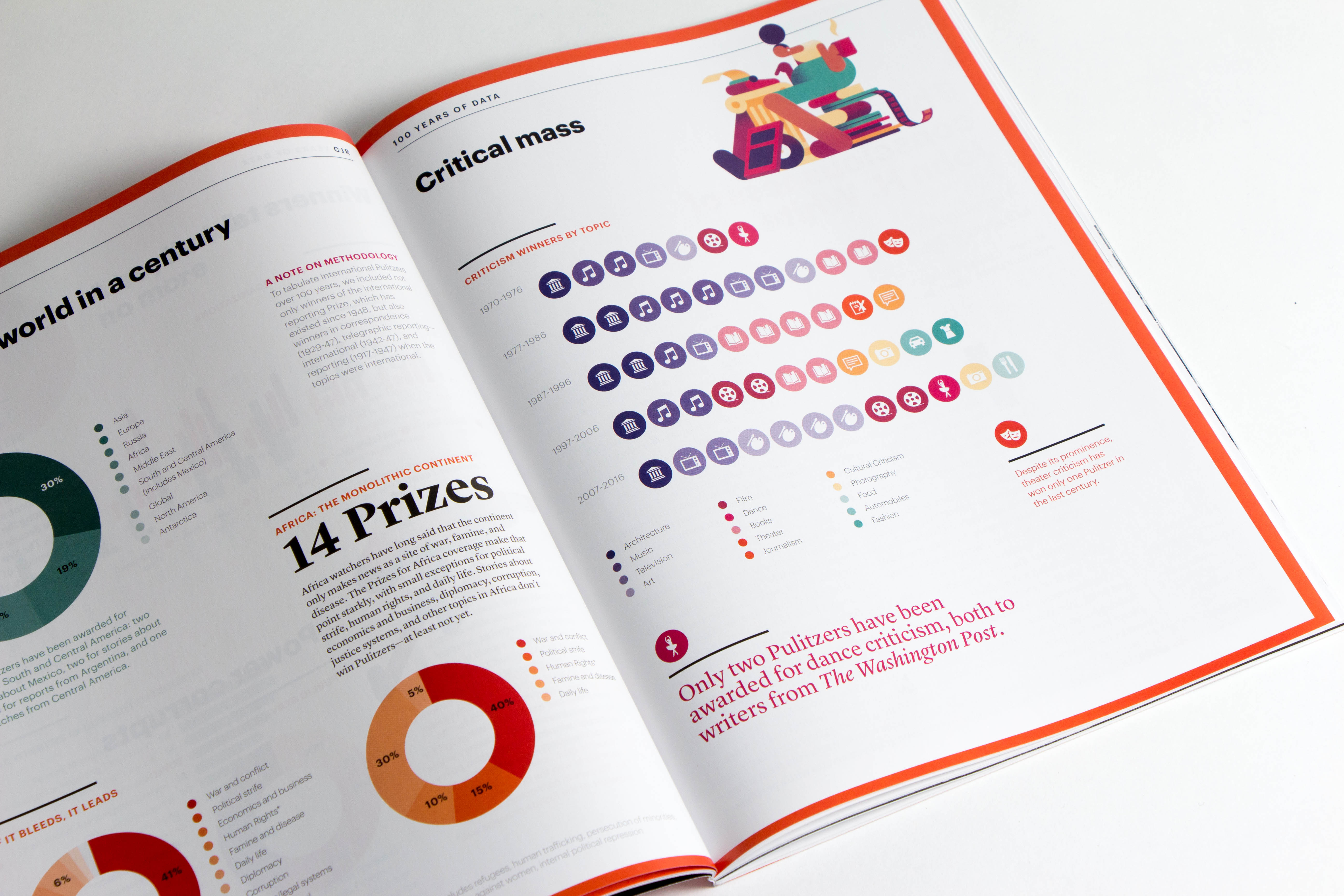 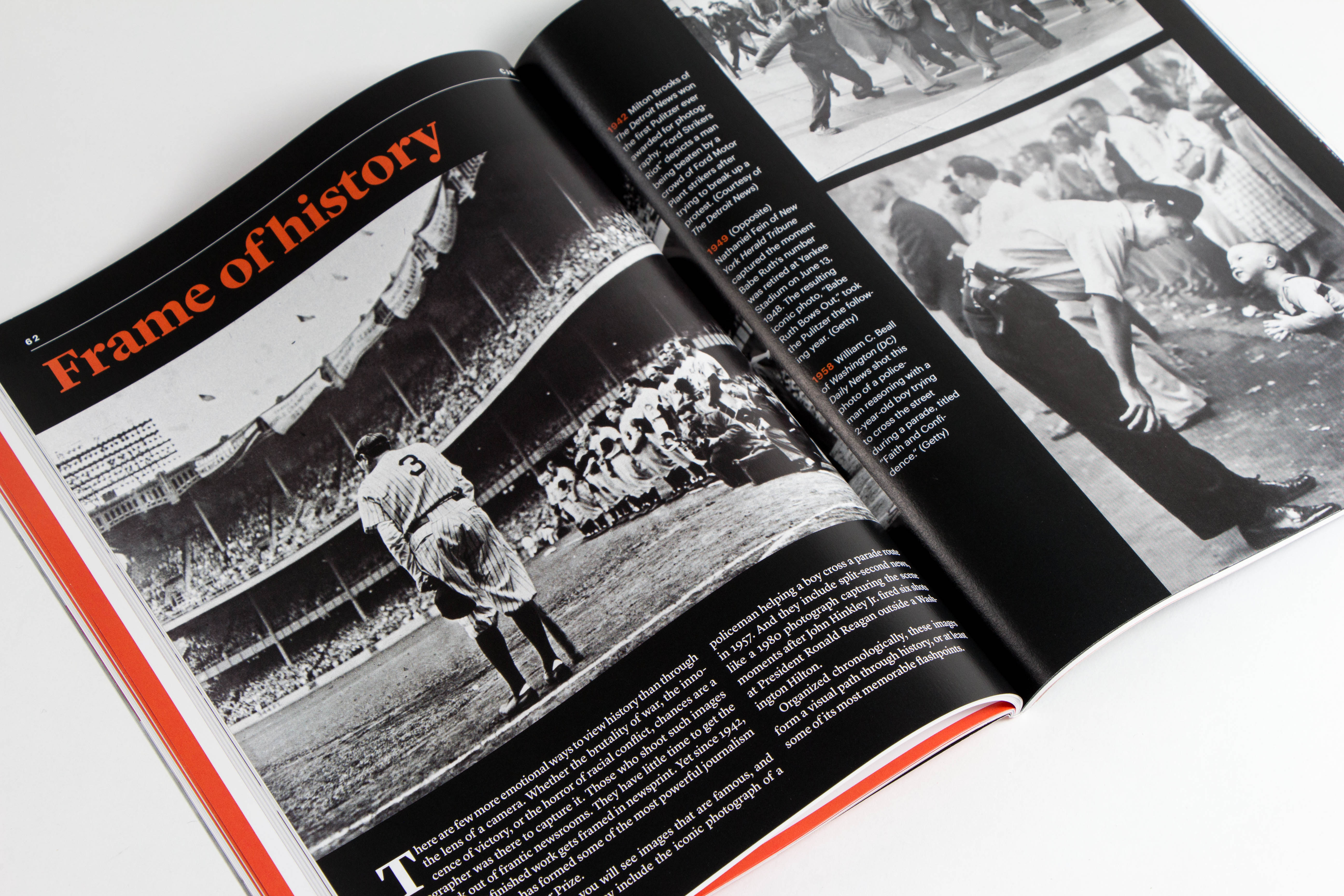 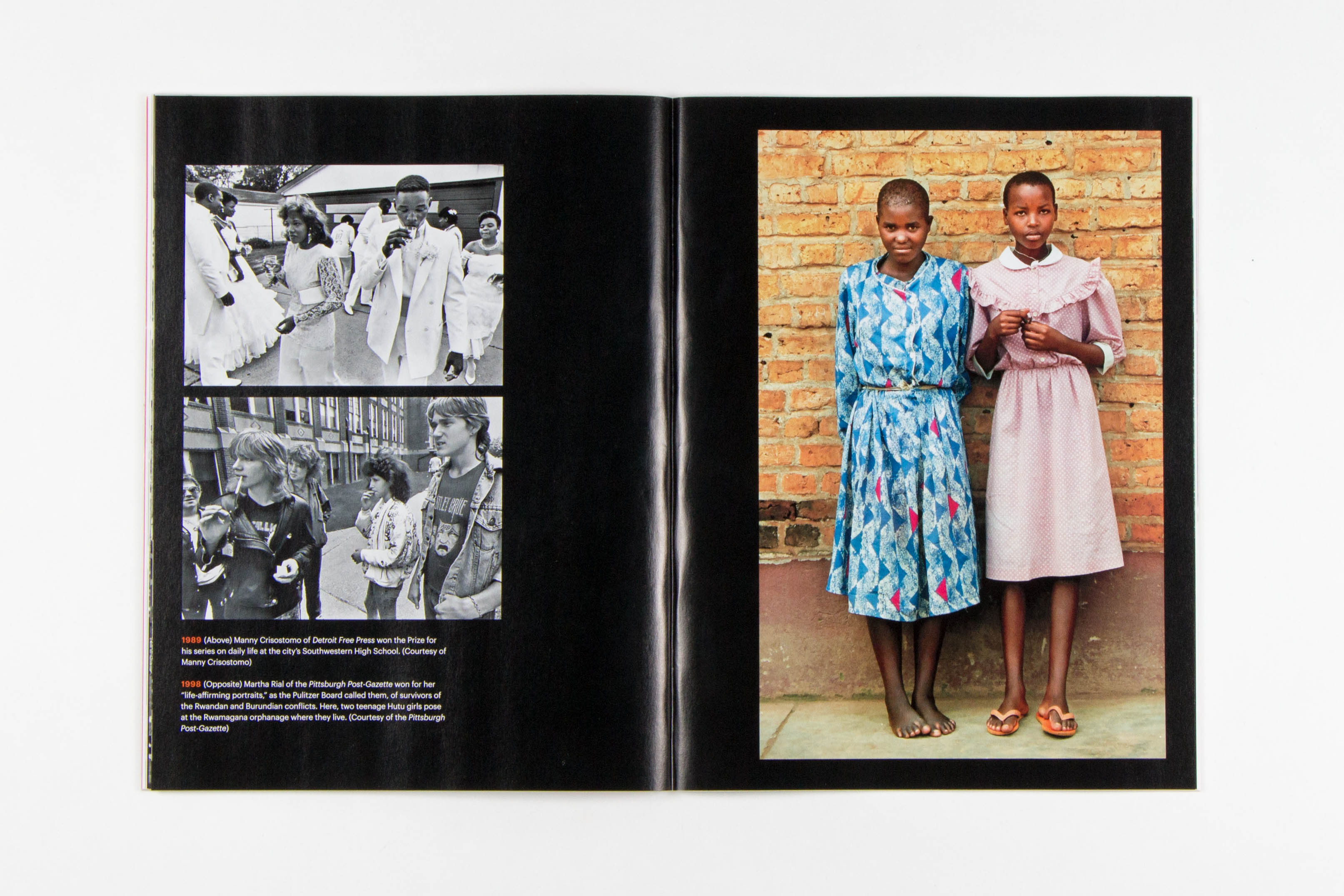