We specialize in publication and identity design for education and non-profit clients with a focus on politics, religion, and science. We believe that good design is essential to the transmission of good ideas. We see the big picture and we obsess about the details.

We translate big ideas into visual frameworks in print and on screen. Our process begins with strategy and research that allows us to understand our clients' goals and to develop a plan to achieve them.

Our team designs brand identities, publications, and websites. We collaborate with a brilliant community of illustrators and photographers, bringing diverse and distinctive voices to our projects.

We partner with innovative technology experts, producing a seamless process from information architecture through CMS and database development. Together we create work that stands out for its clarity and intelligence. 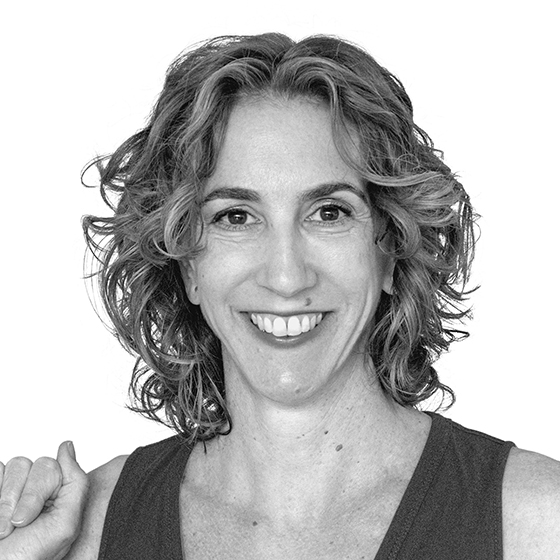 Alissa is from Cleveland, Ohio and graduated from the Rhode Island School of Design (RISD). She began her career in Los Angeles at the Santa Monica Museum of Art. In 1997, Alissa moved to New York to launch Point Five. 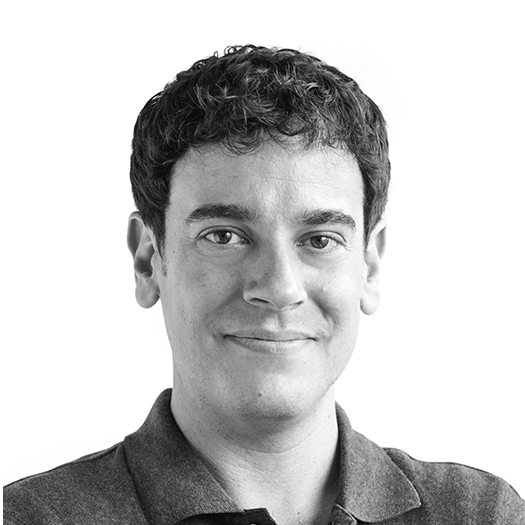 Ben was raised in Phoenix, Arizona and graduated from the University of Arizona in 2000, where he studied psychology and graphic design. Ben joined Point Five in 2002 and became a partner in 2007. 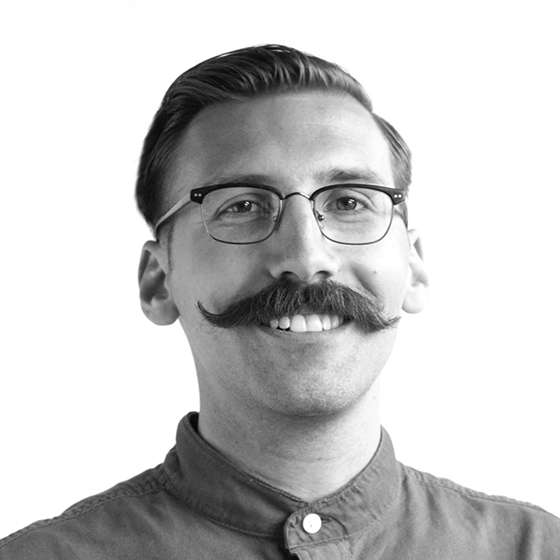 Nathan, a native of Omaha, Nebraska, played Division I soccer at Indiana University-Purdue University Indianapolis while studying design at Herron School of Art. Nathan joined Point Five after graduating from RISD in 2007, and became a partner in 2017. 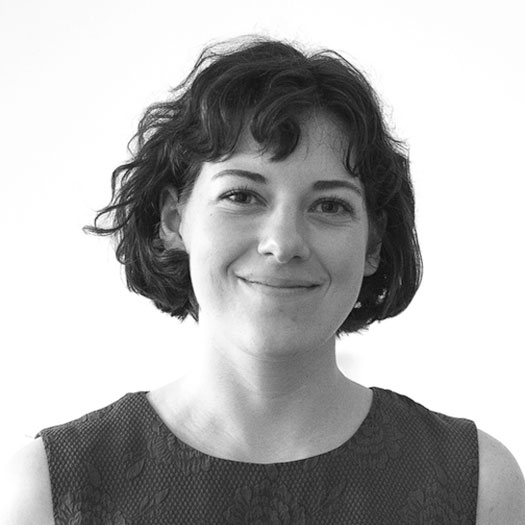 Laura is from Vancouver, Canada. She holds a degree in philosophy and completed her graduate studies in publishing at The New School. She joined Point Five in 2019. 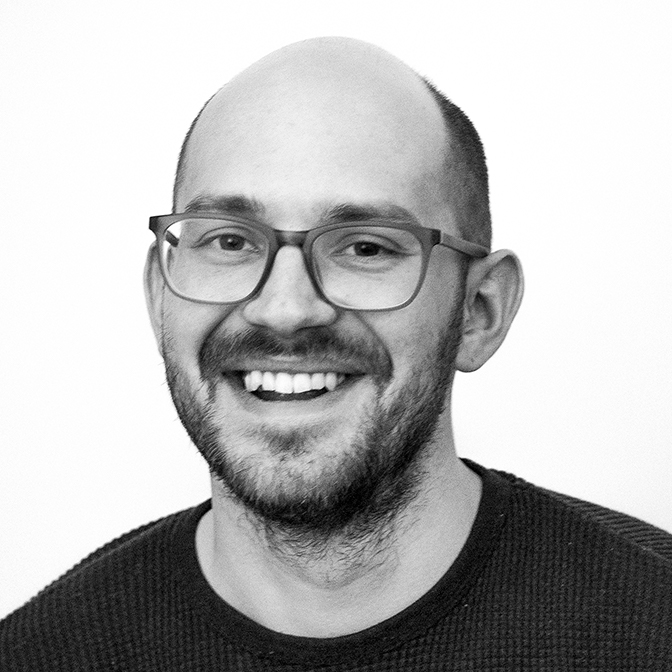 Nikita is from St Petersburg, Russia, where he studied history. He later graduated from the City College of New York with a degree in graphic design. He joined Point Five in 2021. 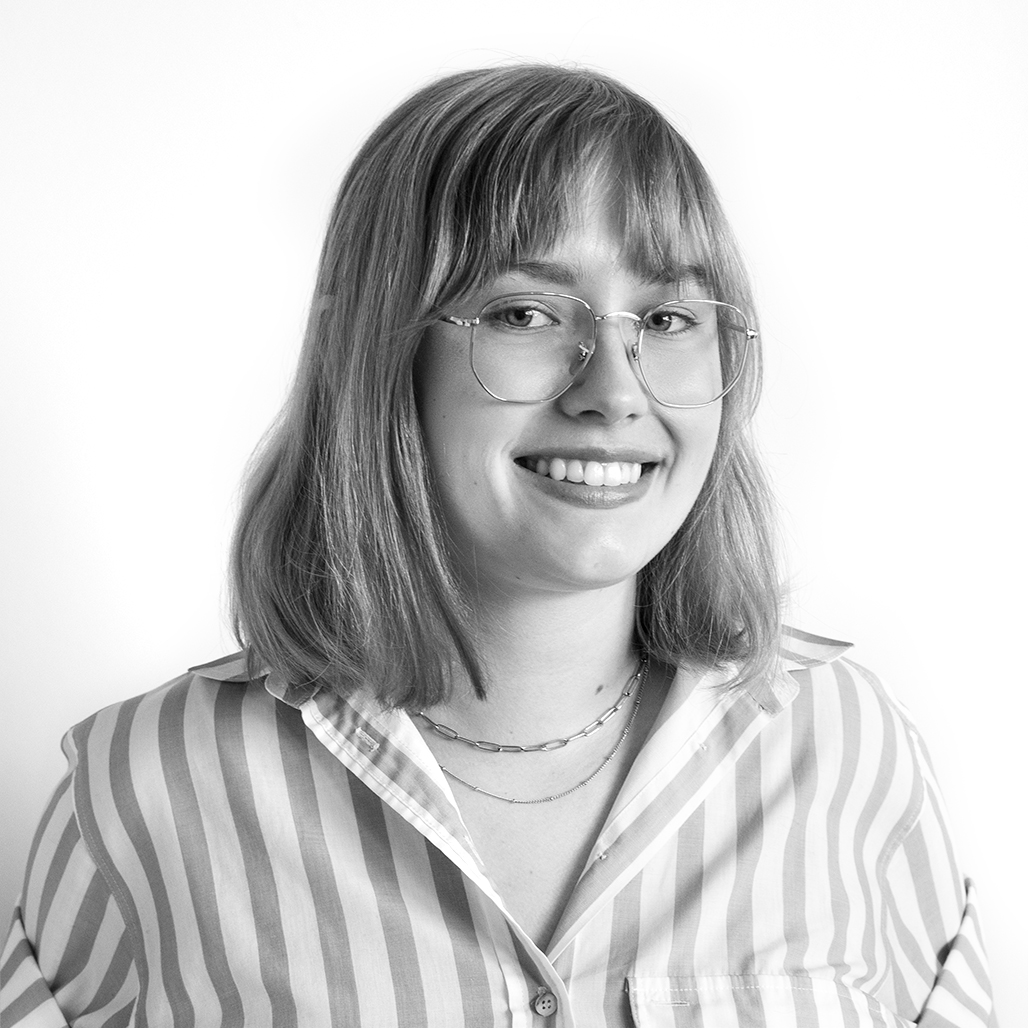 Katie is from Los Angeles, California and graduated from Washington University in St. Louis in 2018 with a BFA in communication design. She joined Point Five in 2022. 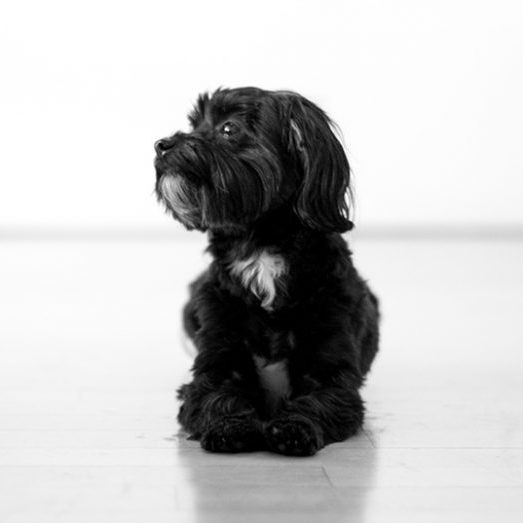 Temu is a Havanese from Queens, NY. She received a certificate from Andrea Arden Dog Training and joined the studio in 2014.

One of the studio’s first clients was Lingua Franca, a magazine that took a witty, irreverent approach to covering the world of ideas. That project brought into focus the core mission of Point Five: To create engaging and provocative design that puts idea-driven content at the center. The studio went on to work with a variety of other magazines, non-profits, academic institutions and entrepreneurs, who shared Point Five’s passion for inspiring ideas and smart design.

Our work has been recognized by American Illustration, The American Society of Magazine Editors, Council for the Advancement and Support of Education, Folio Magazine, Graphic Design USA, Print Magazine, The Society of Publication Designers, Society of News Design, Society of Illustrators, The Webby Awards and W3 Awards.