A banner year for Columbia Journalism Review
MAY 26, 2022 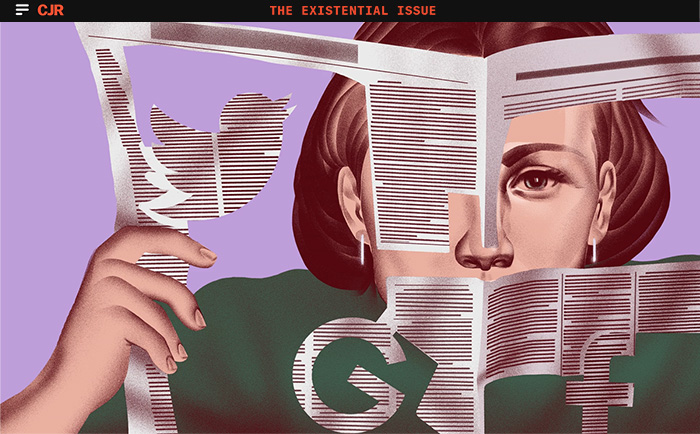 Over the past year, CJR published an outstanding politics issue, its first-ever all digital issue, and an anthology that honors its 60 years of journalism coverage. We are so proud to announce that our work together has earned significant recognition. 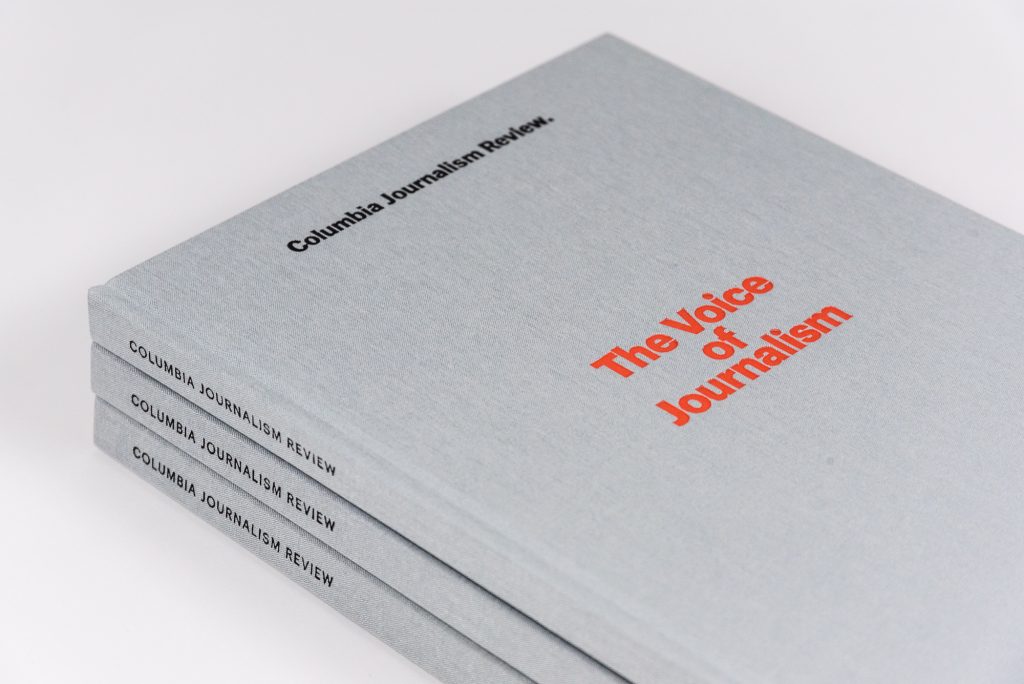 SPD Awards
The Existential Issue is a Medal Finalist in this year’s Society of Publication Designers (SPD) awards, for custom design (editorial package).

We also received two Merit awards: one for the Politics Issue (Entire Issue—Print), and one for Aboubacar Kante’s photography feature in The Existential Issue. 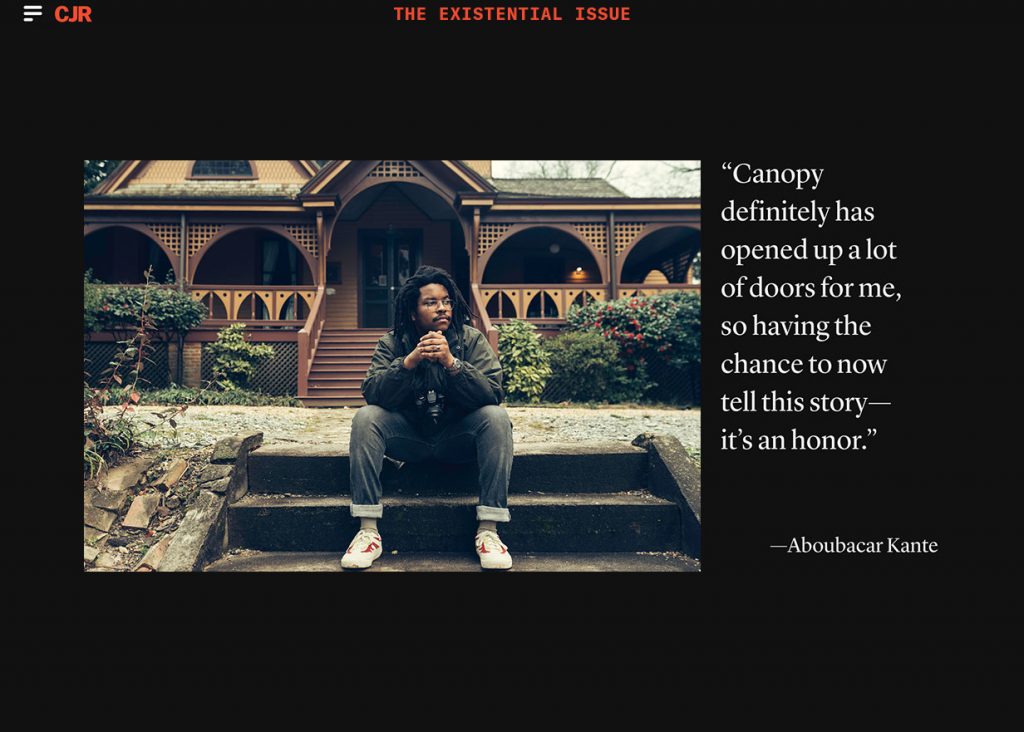 Anthem Awards
The Disinformation Issue (published in 2019) was named Best Publication in the Responsible Technology category in the inaugural Anthem Awards. This award, which recognizes social impact, is the newest initiative of the Webby Awards and winners are selected by the International Academy of Digital Arts and Sciences. 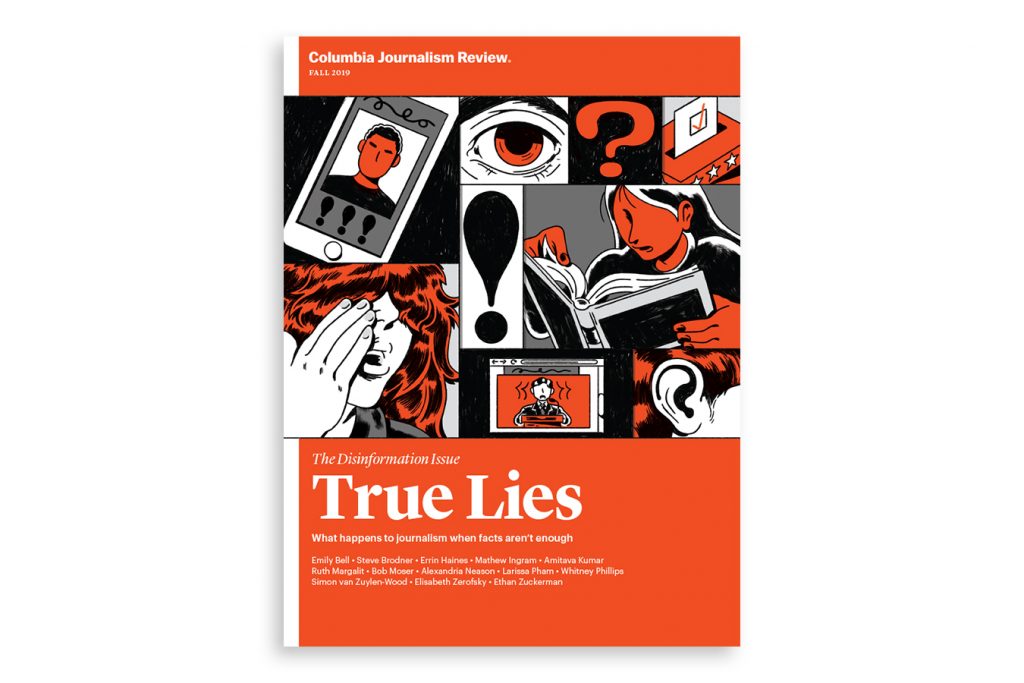 The Webby’s
The Existential Issue was named a Webby Nominee in the category of Best Writing—Editorial. 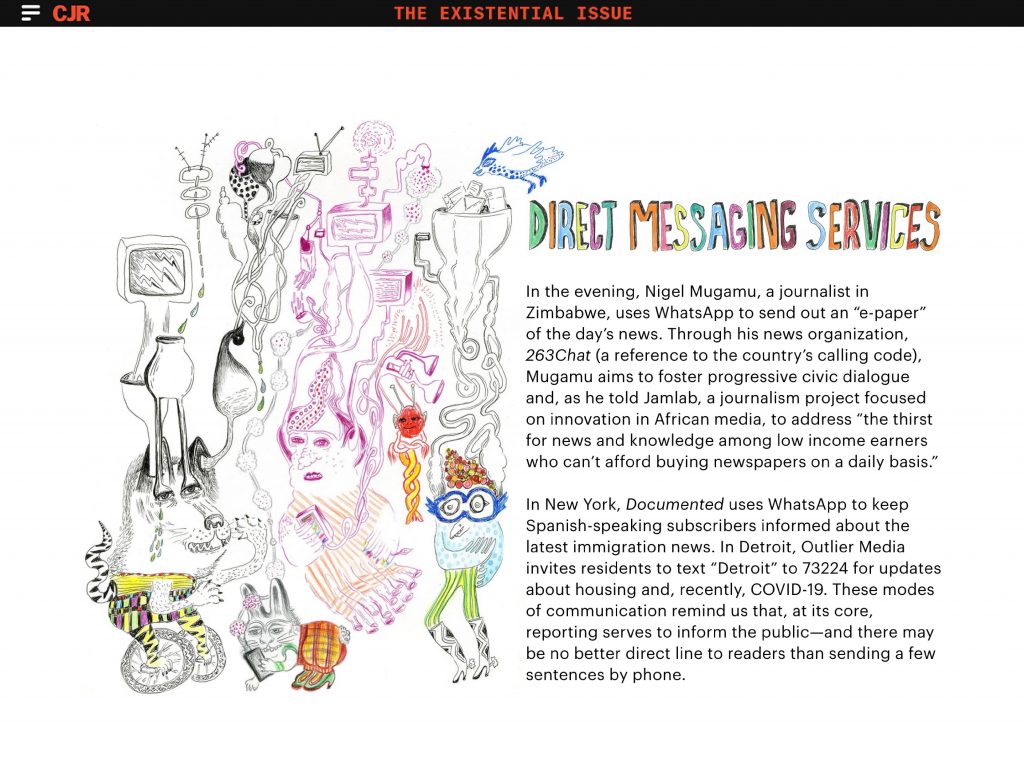 Point Five is proud to provide overall creative direction to Columbia Journalism Review, as well as design and art direction for each issue.