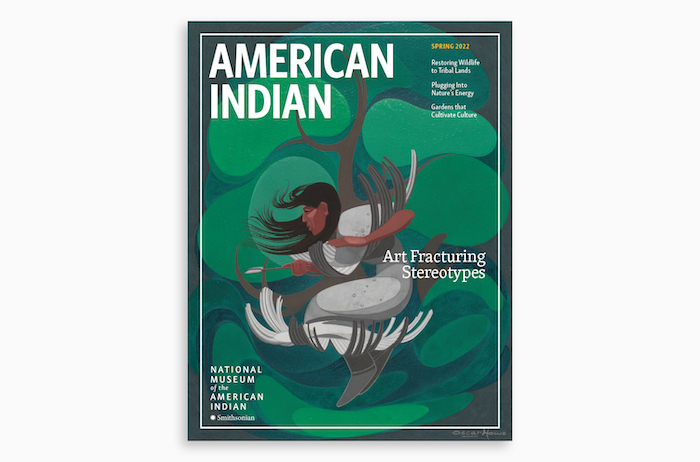 Over the past months, we’ve had the honor of redesigning the print edition of American Indian, the magazine of the Smithsonian’s National Museum of the American Indian.

Beyond educating the public, the museum serves as a community-responsive cultural resource center and a site of active scholarly research. Our goal was for the redesigned magazine to embody these multiple roles. 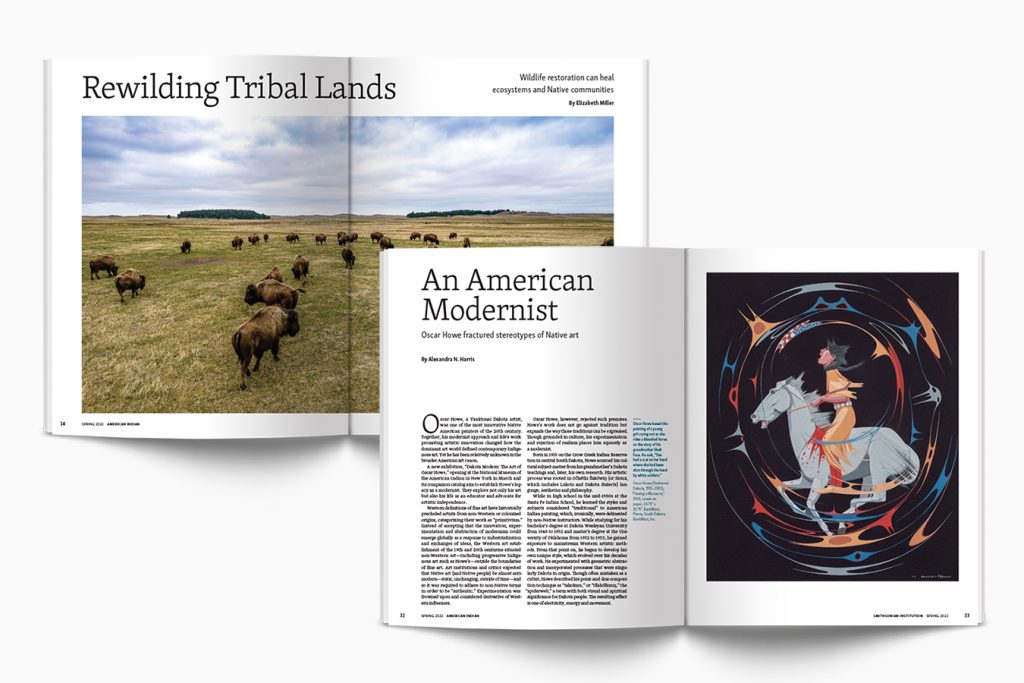 The new look and feel evokes elegance and tradition but also feels firmly contemporary. The masthead is bold, rhythmic, and celebratory. The cover design communicates the museum’s focused historical inquiries but also suggests the act of reframing and reclaiming narratives and making space for emergent topics of interest. 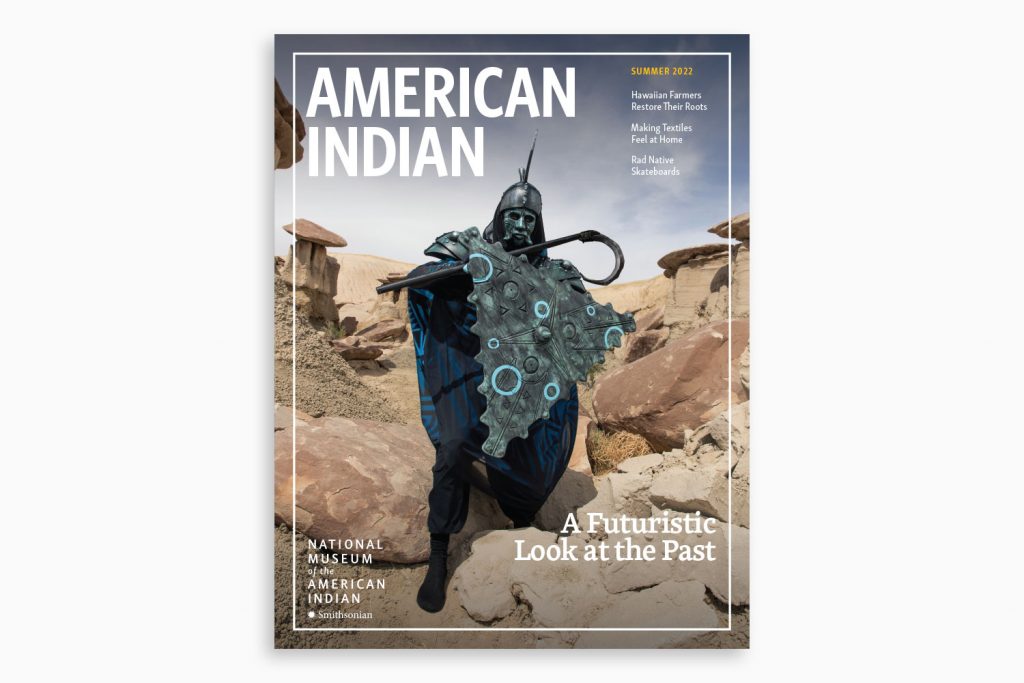 We wanted readers of the print edition (the Museum’s members) to experience a feeling of inclusion and ownership while engaging with the magazine. To that end, we made the magazine more approachable by introducing white space, streamlining hierarchies, and clearly delineating content types. 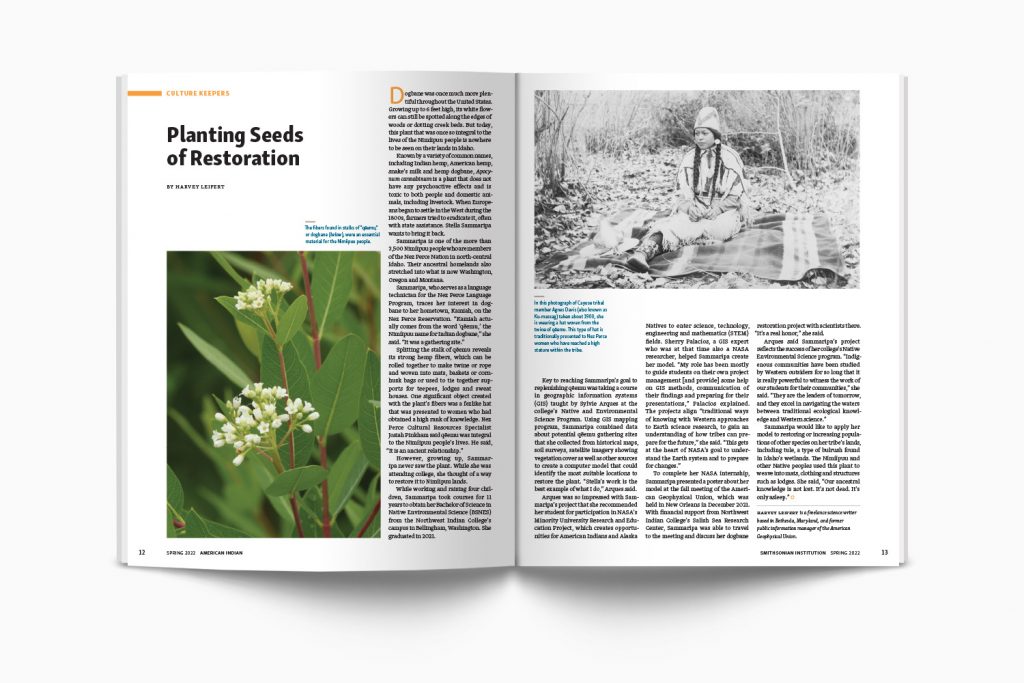 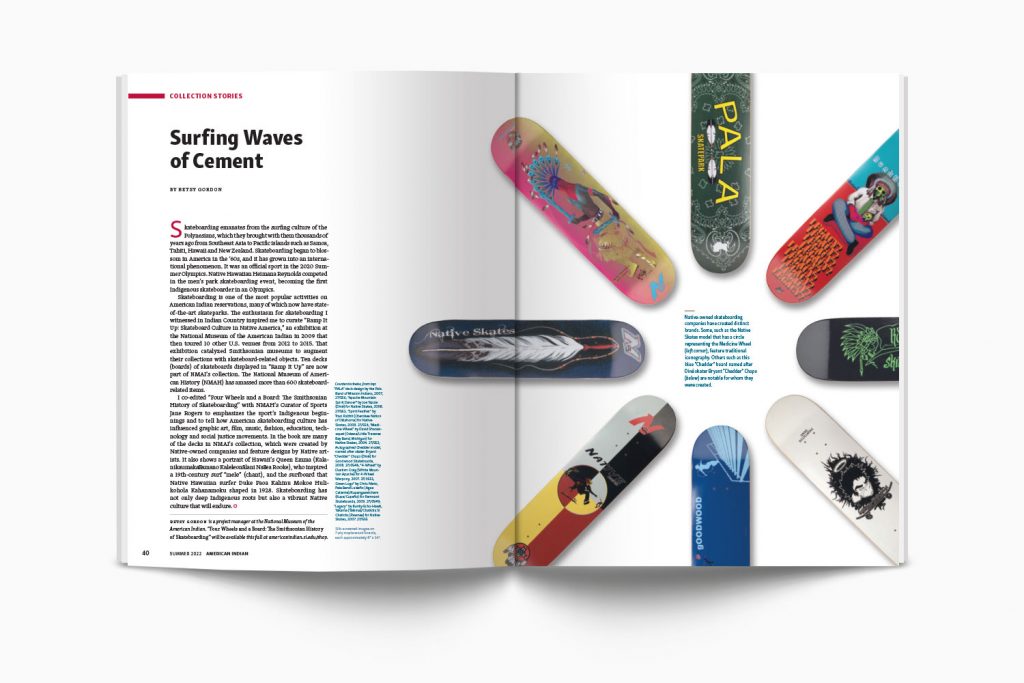 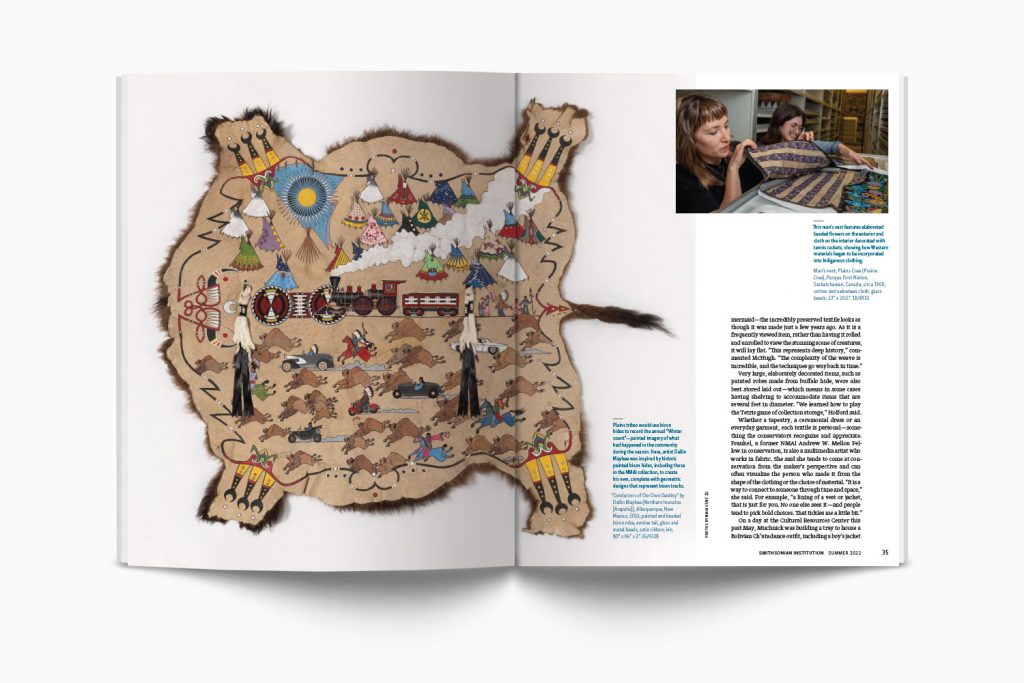 Learn more about the magazine at AmericanIndianmagazine.org. If you’re in New York City or Washington D.C., be sure to visit the National Museum of the American Indian to experience the art, cultures, and ever-unfolding histories of Native Americans across the Western Hemisphere.

American Indian—the National Museum of the American Indian’s member magazine—tells insightful stories about contemporary Native issues and takes you behind the scenes of the only national collection dedicated to the art, history, and living cultures of Indigenous peoples across the Western Hemisphere.

To learn about the National Museum of the American Indian, including how you can become a member, visit the museum’s website at www.AmericanIndian.si.edu.