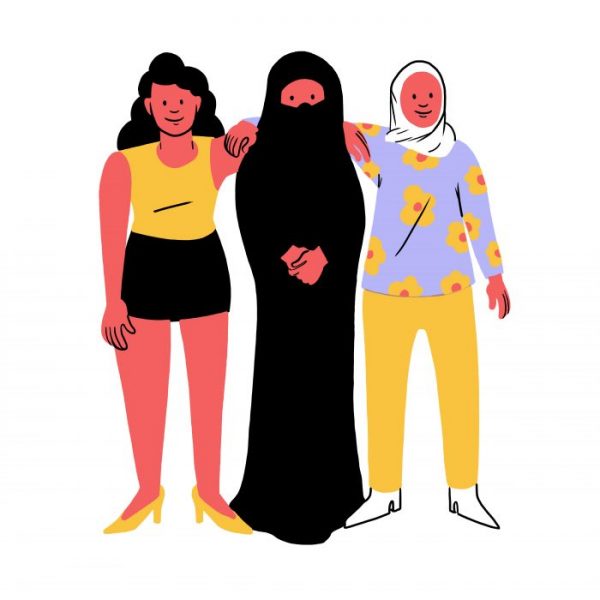 The illustration appeared in CJR’s Perception Issue, as part of a series of firsthand accounts about journalists who were off-target in their coverage. See the rest below. 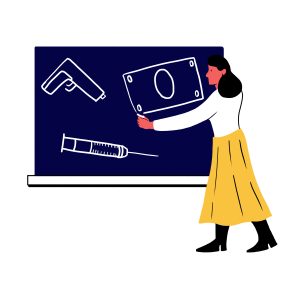 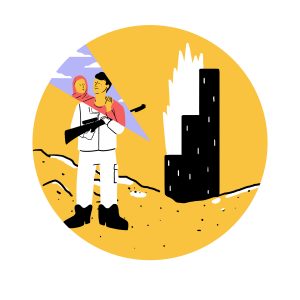 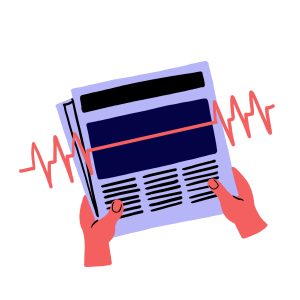 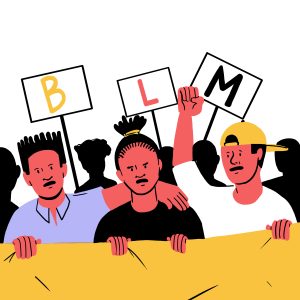 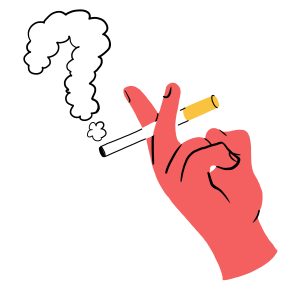 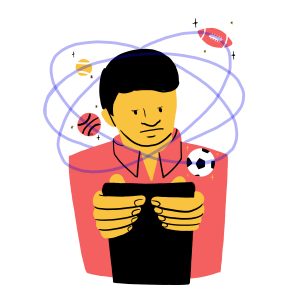